NASA’s InSight mission will be the first interplanetary launch from the West Coast. In preparation for its May launch, the Mars InSight Roadshow is stopping at cities along the earthquake-prone California coast to explain how the robotic lander will study Mars’ deep interior using seismology and other geophysical measurements. Stop by the Santa Maria Valley Discovery Museum May 2-3 from 10 a.m. – 4 p.m., chat with NASA scientists and engineers, and learn about Mars Quakes, and how InSight will study in-depth the “inner space” of Mars: its crust, mantle and core.

What to Expect:
“Make Your Own Marsquake” demo, in which members of the public jump and see seismometer readings on a screen
Interviews with NASA scientists and engineers
Colorful backdrops and selfie stations
Models of the InSight spacecraft
Mars globe “cutaways” showing the interior of Mars
Virtual reality headsets used to see panoramas of Mars

Do not miss out on this once in a lifetime experience! 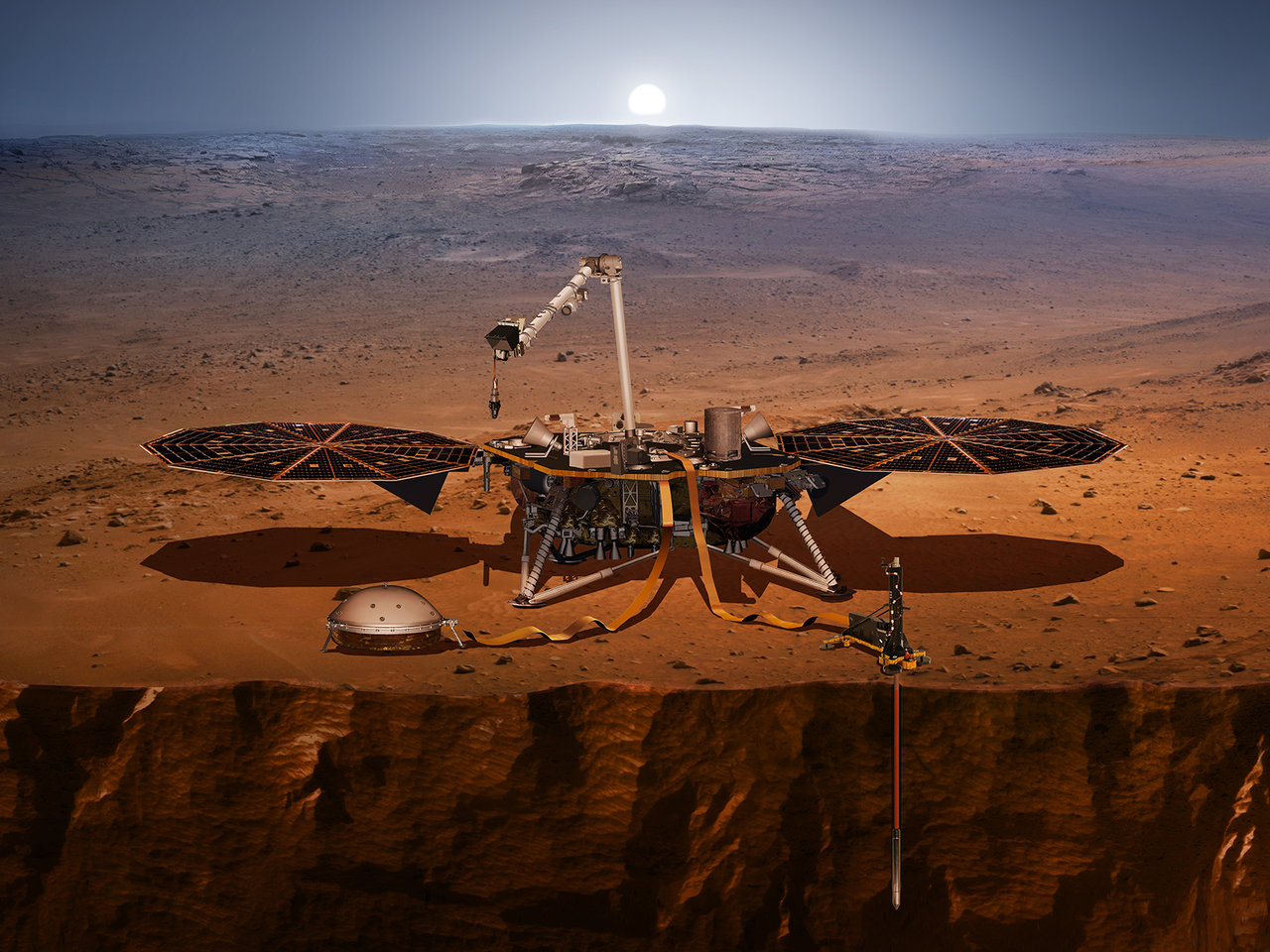